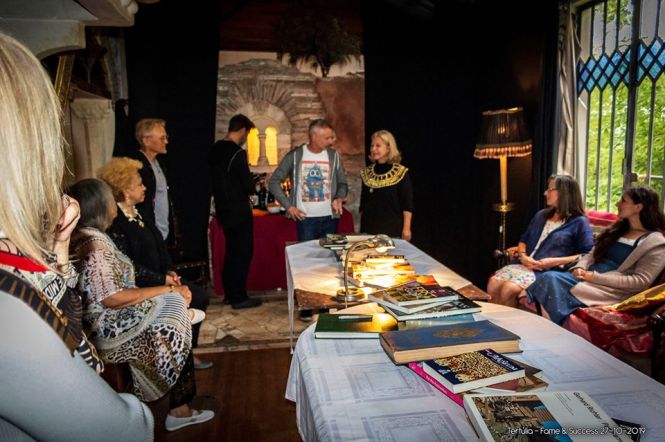 In 2015, an international group exhibition was put on at Batalha monastery, Portugal inspired by the works of Dutch philosopher Rob Riemen, Nobility of Spirit, A Forgotten Ideal and we were privileged to have the philosopher join us at the exhibition opening. We saw to potential to develop the original project further, but this time inspired by a Portuguese writer’s work. We chose the book “Este ano vais ser o melhor aluno, bora lá?”(Are you ready to be student of the year?) by writer professor Jorge Rio Cardoso, a work that addresses school failure in Portugal. But in the end, what is success? Do we not often confuse this concept with Fame? Glory? Money? Power? Results?

We toil in the hope of attaining success to get ahead and improve our lifestyle, achieve our material ambitions and enjoy a level of personal fulfilment. Ultimately, to be accepted and receive praise are also part of every single person’s expectations from life. From a professional point of view, without success, profit and financial return, any project is likely to stall. But success and power do not always reflect our personal needs. Many of us crave individual recognition. Often, society does not leave room for error.

Sandra Isabel Correia, nominated Best Female Entrepreneur of the Year for Europe in 2011 and “Melhor Mulher de Negócios” (Best Business Woman) in 2012 in Portugal, put it this way: “Error, failure, are seen as negatives in our society, something which impacts our idea of ourselves and makes us feel ashamed, leading to fear, to being looked down upon, to them pointing a finger at us and saying – you failed. But this feeling has been drummed into us by economics and how society tells us to think, by our human egos, to be something undesirable, in fact quite the contrary.”

Ultimately, fame and success are two distinct ideas. Fame is public recognition. It is a phenomenon of marketing and media intended often for mass consumption. Success is self-realisation. It is something that cannot be taken away from any one of us. It is the essence of the human being. These are the inspirational issues which guide a project involving a cycle of conferences and an international group exhibition, bringing together artists from Portugal, England, Angola, Morocco and Finland.

We discuss the concept of success in its variety of forms: the personal/emotional, the academic, the professional… What really matters here? Being with others or alone, being rich or poor, recognised by the press or being anonymous, helping people to improve their lives, being true to certain values, or achieving our ambitions? Success can be much more than this and its definition ultimately also depends on us! It is a journey of personal discovery and part of a long process.

The German philosopher Albert Schweitzer has said: “Success is not the key to happiness. Happiness is the key to success.” The eternal search for a position which represents the ideal balance between being challenged and being successful is the inspiration for the selected artists taking part, who will reflect and give us their personal view of fame and success, and how this question particularly affects their artistic and personal lives. 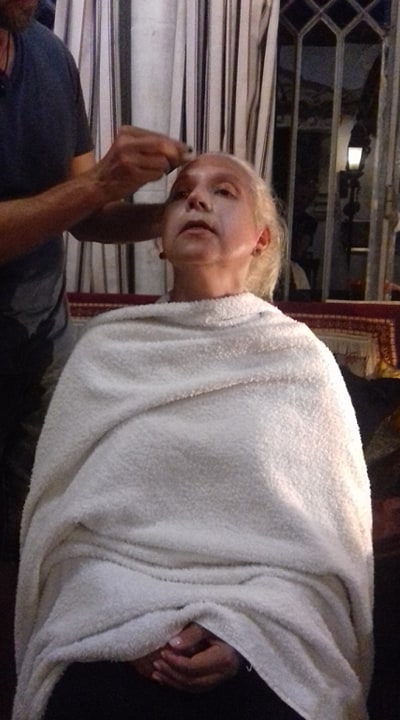 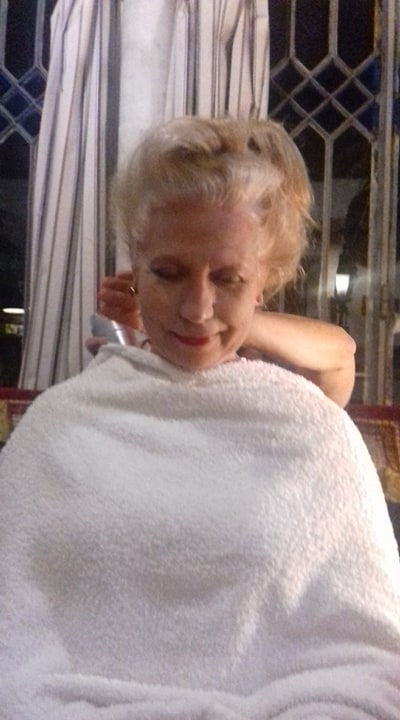 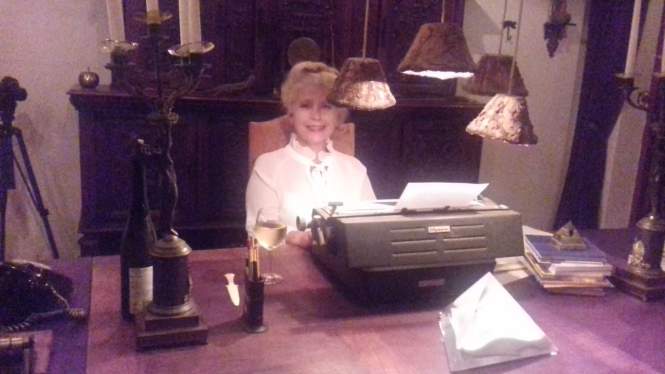 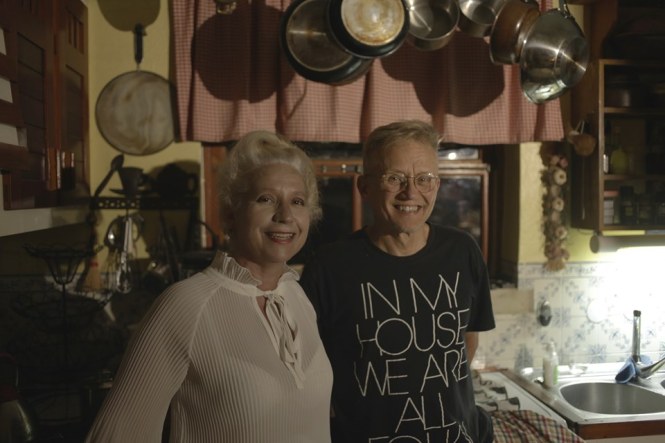 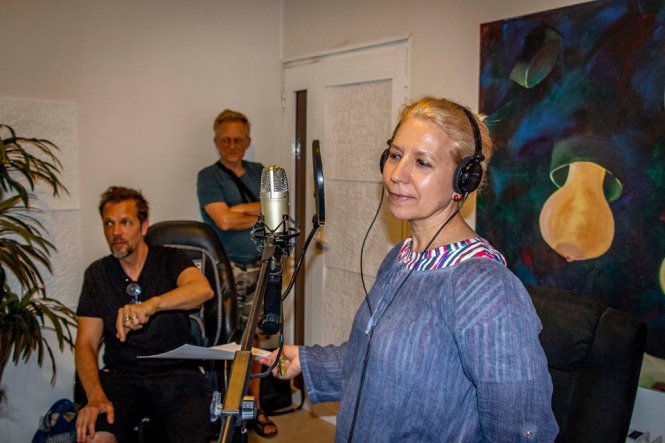 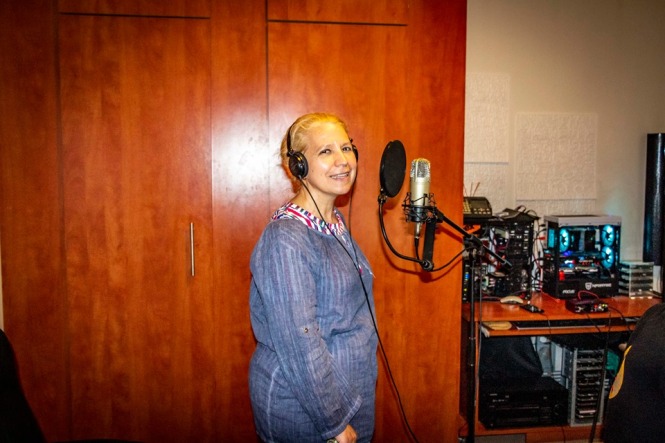 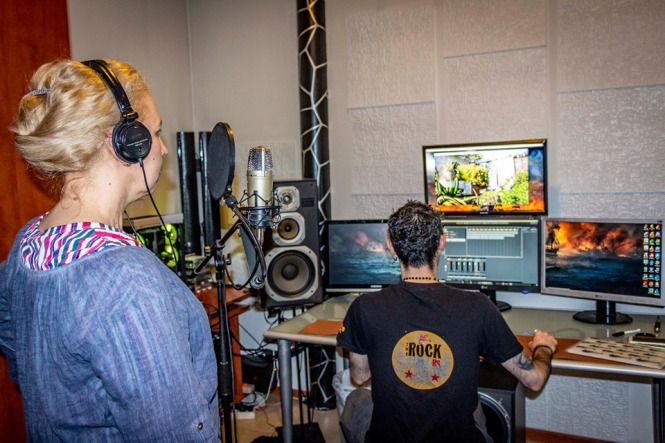 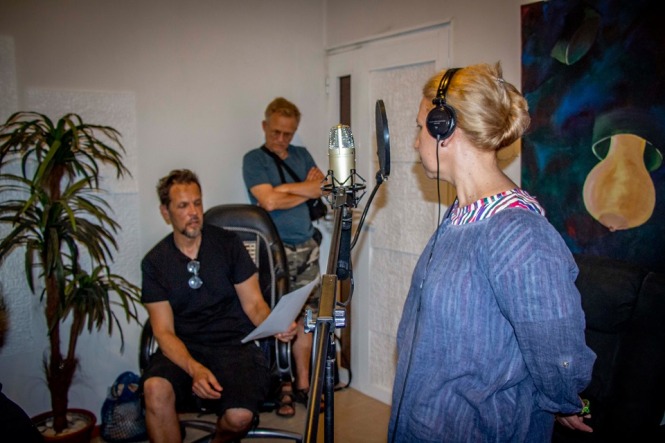 Genovevaoliveira's Weblog
Create a free website or blog at WordPress.com.